It was the Summer of 1981 when Ted returned to his home to find it on fire. Uninsured Ted moved into the garden shed at first then later into 1 of 5 caravans which now sit amongst the ruins of his stone cottage. Now 92, and named Seadog due to his years in the Merchant Navy, Ted spoke enthusiastically about engines in the P&O Steam Navigation Company sailing through 80ft waves off the coast of China. I couldn’t keep up with the jargon but man does Ted love ships and engines with "pistons 10 times the size of you". He is a hoarder and when he fills one caravan, mainly with bits of machinery, he moves on to the next. Ted recalled how he only had time to save one thing, just like the hypothetical question, from his burning house containing all his worldly possessions. He chose his photo album leaving his beloved Naval uniforms and collection of hand build scale models to burn. I noticed that you can see the singe marks around the edges of some of the photos including the series documenting his model planes and ships. 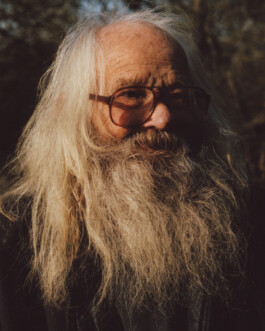 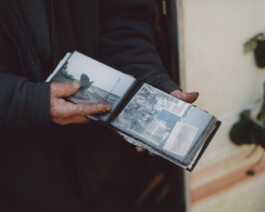 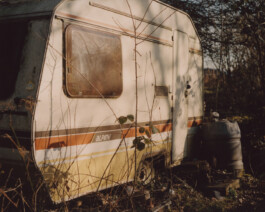 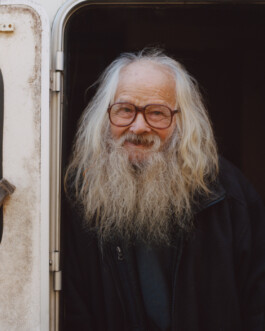 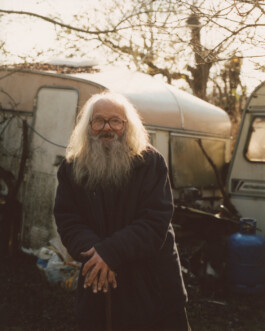 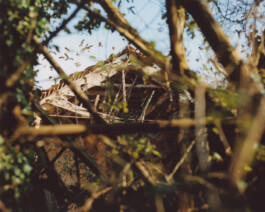 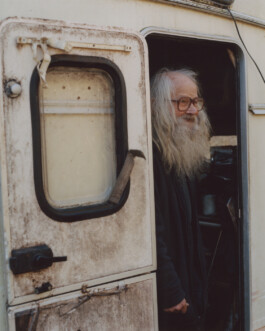 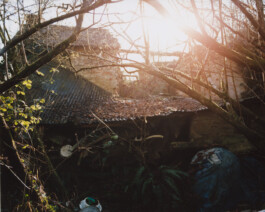 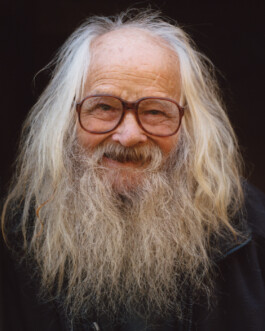